A new Legend with a familiar face, Ash has overseen the Arenas from the shadows and held a tight grip on Pathfinder’s heart. A simulacrum made from the woman who once was Dr. Ashleigh Reid, Ash is determined to eliminate every trace of weakness that held her back as a human.. Detecting death wherever she goes, spearing enemies with electric snares that lock them in place, tearing through space to take more lives– it would be easy to think that there was nothing human left within that cold steel.

But a trace of the human doctor remains, and she poses a greater threat to Ash than any Legend in the ring.

Passive: Marked for Death
Ash’s map shows the location of recent deathboxes. She gets a special prompt on a deathbox, use it to mark surviving attackers (once per box).

Tactical: Arc Snare
Throw a spinning snare that damages and tethers the first enemy that gets too close.

Ultimate: Phase Breach
Tear open a one-way portal to a targeted location. This portal stays open for a short time, during which anyone can use it. 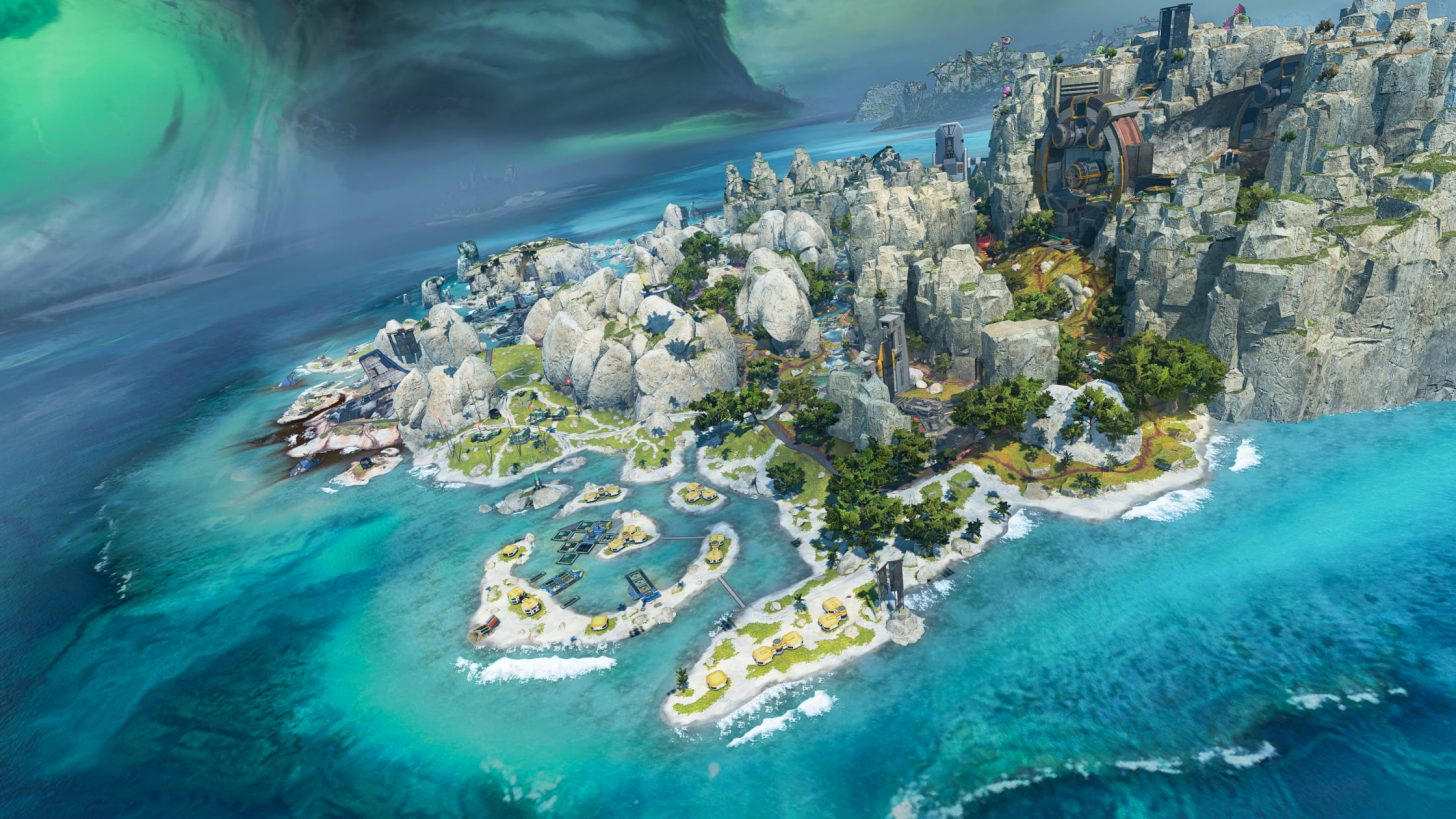 This beautiful oasis was once an energy colony for the IMC, and the ruins remain. Many have tried to make a home here: all have failed. A survey of the area revealed the remains of three unique settlements built across the centuries, but no survivors. The colony lay abandoned, only visited by the occasional pirate or castaway. Now the Mercenary Syndicate has plans of their own for Storm Point.

It looks so enticing, but the pristine beaches and crystal waters are just the eye of the hurricane. All around, dangers swirl: wild prowlers, venomous spiders, and the gathering storms only add to the tension in the air. Now the Legends are here to make this place their own.

So it looks like Storm Point is only going to get more dangerous. Check out our blog with all the details here.

For the Escape update the map rotation will be back down to 2 maps; Storm Point and World’s Edge. With Storm Point being a whole new map, we want to make sure players have plenty of time to master the new arena.With the introduction of Encore, the Arenas map rotation will now include only the custom made Arenas maps. We will not be using BR locations for Arenas in the Escape update. 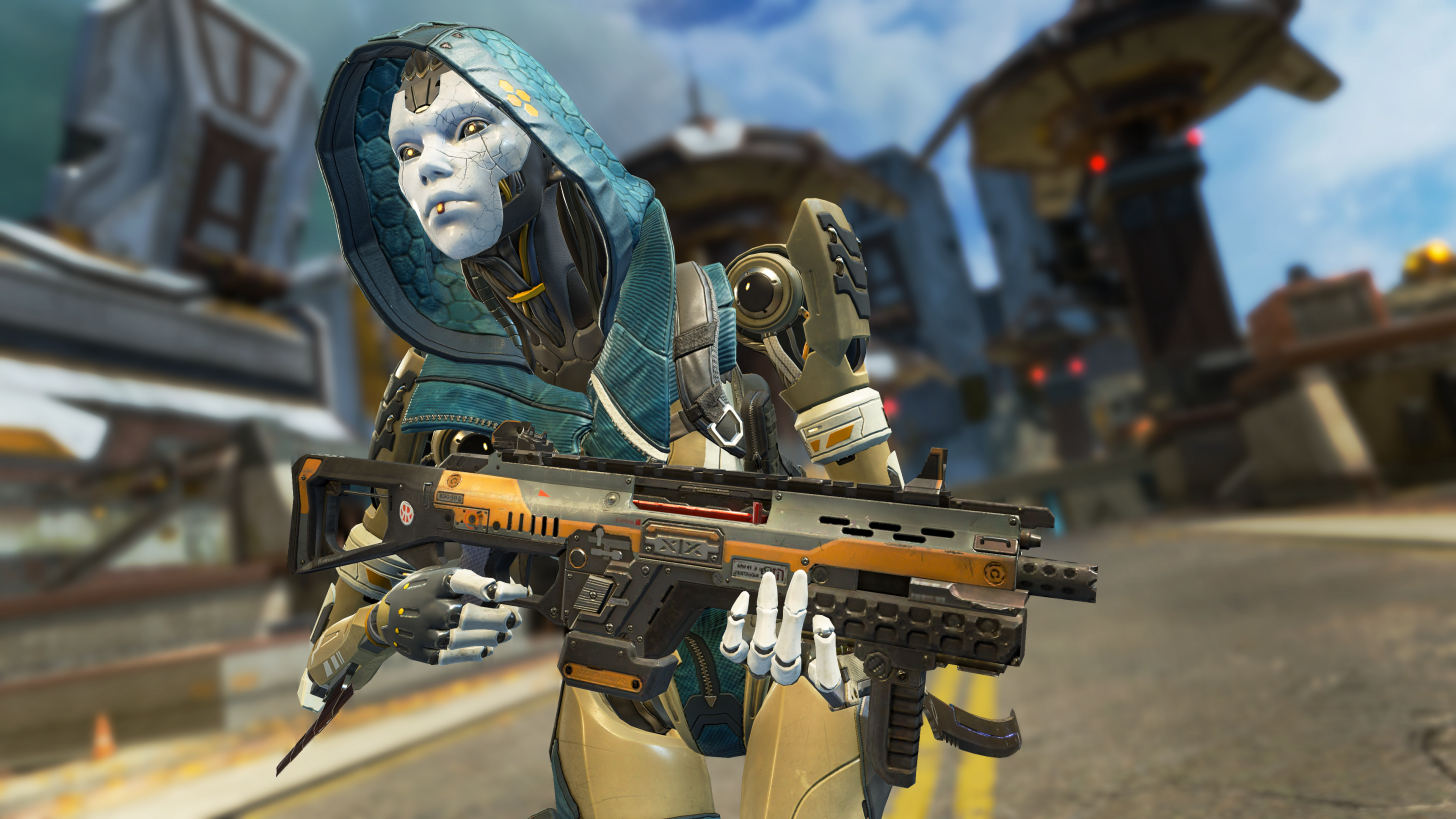 When you’re in a precarious place, you need a dangerous, flexible weapon: meet the C.A.R. SMG. The Combat Advanced Round submachine gun is a fully automatic weapon that takes adaptability to the next level by accepting either Light or Heavy mags. The C.A.R. hits hard but handles light, this hybrid weapon’s the best of both worlds for when you’re ready to take a stand and become the most dangerous thing on the island.Hello, Legends! Let’s take a quick look at how Ranked in Emergence shaped up and review the changes coming in Escape. Ranked continues to attract a large portion of players (around 40% of all playtime!), but this doesn’t mean we can’t look to make improvements.

Note: We fixed an issue where expired skydrive trails remained accessible for longer than they should have. These trails will now expire on the intended seasonal cadence, as mentioned originally in the Ranked Series 3 post (trails from Series 1 & 2 are still grandfathered in).

“Skill” in Apex can be evaluated in all sorts of ways. It’s the amalgamation of gun skill, movement, positioning, awareness, legend mastery, and prevailing over everyone else as Champion that separates the lowly Bronze from Apex Predators.

With that in mind, we want to provide more flexibility and nuance to how players can express skill when RP gains are at stake. Before Escape, measurements have been simple and straightforward. We grant RP based on kill points and a placement multiplier. Now, we’re easing back on some RP restrictions to offer other routes to max out kill-related RP in a match.

TL;DR: Just give me the summary…

To expand on the first point, tier differences between the killer and victim will be taken into account when calculating baseline kill point value. For example, if a Plat player kills a Diamond player, that kill counts as 12 instead of 10 RP.

The maximum kill point RP is 175. Any kill-related RP that exceeds that after placement and tier modifiers are added doesn’t affect total RP. The final step is to add a flat placement bonus. Enough with the math, let’s explain these changes with an example:

We’re curious to see how these changes affect the ranked grind. Jump into Storm Point this first split and let us know how they feel. Stay tuned; this is only the start of what we have in store for Ranked improvements.

We learned a lot from the first season of Ranked arenas and are eager to bring you some improvements:

DEV NOTE:The final calculated AP amount for a match is a factor of your current AP and MMR. It’s also influenced by the MMR differences between teams. In practice, this difference was factoring in more than we wanted. I.e. Losing a match you were slightly favored to win was giving a bigger AP loss than desired.
Move aside Ash, this is Wattson’s season. We’re ecstatic to finally share some long-anticipated Wattson improvements! Her win rate and encounter win rate have always been above average. This could be for a multitude of reasons; her defensive playstyle correlates to higher average placements, Wattson mains are diehard loyalists, and her hitbox has been the smallest in the game ever since Lifeline’s adjustment.

Regardless, much of the high-level data that we’ve shared doesn’t match perception. Play a few games as Wattson and you’ll often find yourself wanting more out of her kit. The goal of these changes is to redistribute her invisible power into the parts of her kit that shape the battlefield in a unique way. We wanted to see what changes could spark more consistency and efficacy in her kit, and ideally ground some of the difficulties surrounding the way her abilities work.

We want to enable more active gameplay from Wattson players by smoothing out the rough edges in placing fences. Responsiveness tweaks, longer range, and faster cooldowns means that Wattson can much more quickly and reliably set up a defensive position, or even use her fences and pylon in the midst of open combat in a pinch. 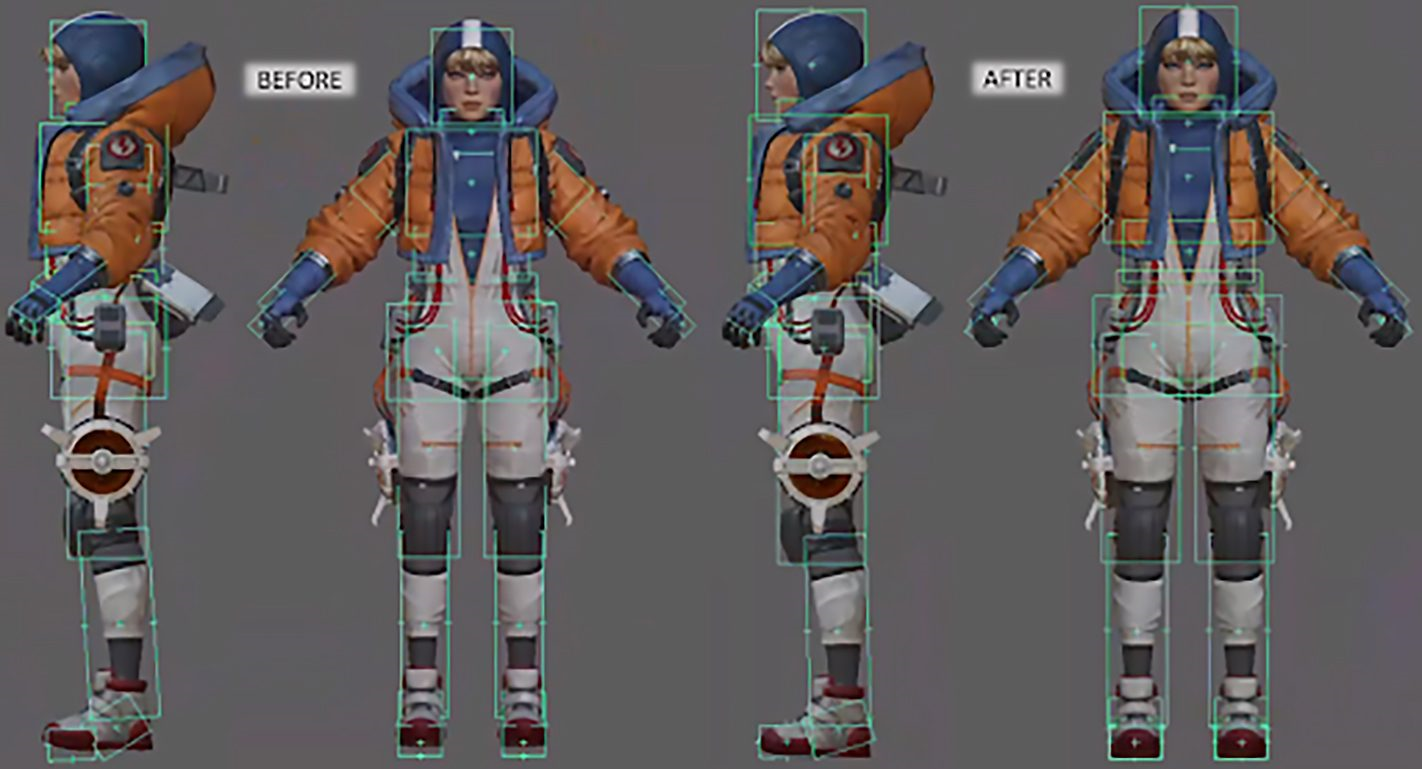 DEV NOTE: With the reduced bolt scaling we’ve done in previous passes the EVA-8 is still performing ahead of the shotgun pack. Hitting the base fire rate should help balance out our shotgun roster.

DEV NOTE: When the PK came out of the crate we gave it a big sweep of nerfs to make sure the floor PK wasn’t the crate monster we had all grown to know. In this pass, we swung a little hard so we’re giving it a QOL and usability pass this season.

DEV NOTE:We’re walking back a recent buff to the Longbow that proved unnecessary. We wanted to give it some love due to all the recent Marksman updates but it seems the Longbow was just fine.

DEV NOTE: The L-STAR has been a force to be reckoned with this season so we’re taking a big swing and hitting its projectile size and damage in an effort to bring it down a notch.

DEV NOTE:With the G7 Scout entering the supply drop we’re giving it a bump to damage and adding back on the retired Double Tap to give it some extra spice.

DEV NOTE:Pushing a supply drop in the end game and whiffing on a weapon feels pretty rough. We want to improve the reliability of getting crate weapons out of supply drops throughout all phases of the game. Don’t worry, we’re adjusting Kraber spawn rates accordingly to keep them in line. 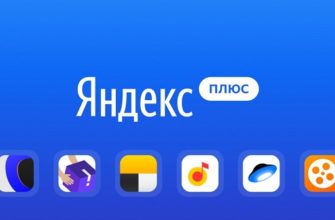 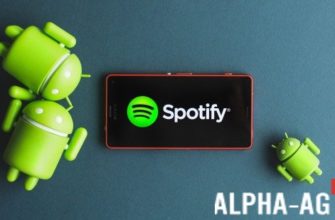 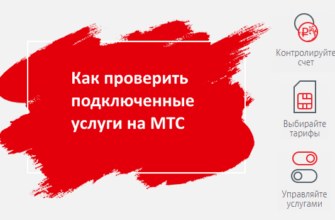 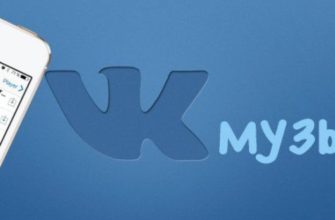 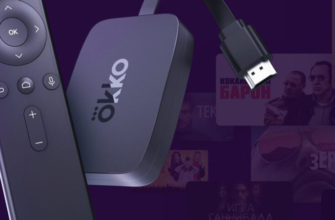 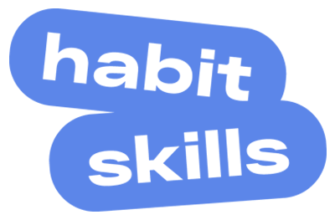 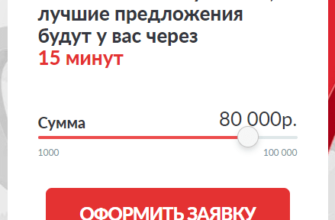 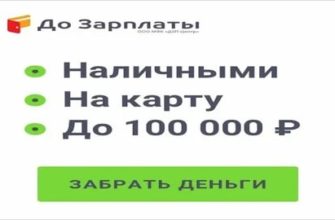 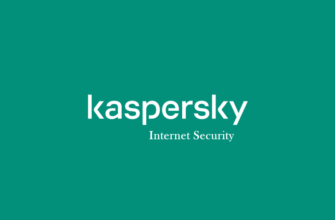 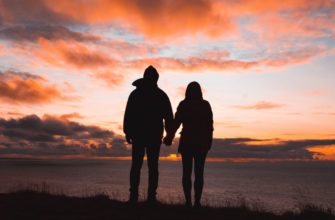 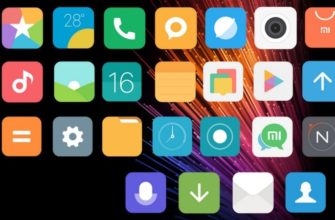